Saturday was the big day! Baby is now 1 year old. He can crawl at the speed of lightening, he can walk several feet at a a time, and is starting to climb like a little monkey. He knows what “No!” means and actually listens most of the time….Oh, yes, and he’s gotten a sense of humor about him, not to mention he knows how to flirt!

I feel kind of bad, because we did not have a party planned for him on Saturday. There was just too much going on that day. In the morning we went to a church youth rally which was 45min. south of us. Then the kids and I booked out of there as soon as it was over, skipping lunch, to head back north about 2 hours to go to my mom’s company picnic. We got to the picnic at 3:30pm and had a ton of fun, eating lunch, going on rides, eating ice cream bars, snow cones, cotton candy, and elephant ears,,,, All of which were all FREE by the way! Yeah, can you imagine? I’m sorry to say that I think I had 3 ice cream bars and 2 cans of pepsi, plus I grabbed two more to take home toward the end! Oh, and we must not forget the Strawberry Shortcake!! Yummmmmmmm.  It wasn’t just any shortcake, it was layered! Talk about almost Heaven!

So enough about the Strawberry Shortcake.

After the picnic, we headed back to my parents house while my mom and my nephews(who were there also. 3 boys. My brother didn’t have any luck having girls either.lol) stopped and bought a little cake and some ice cream so Baby could have a little celebration and we could take pictures to prove it!

Yes, I remembered my camera this time…..And the battery…fully charged……

I really wanted to make him  a cool cake myself, but, you know what? I’ve just been running pretty thin lately and I decided I just wasn’t going to get it done, and I’m not going to stress about it. He won’t remember a thing anyway! 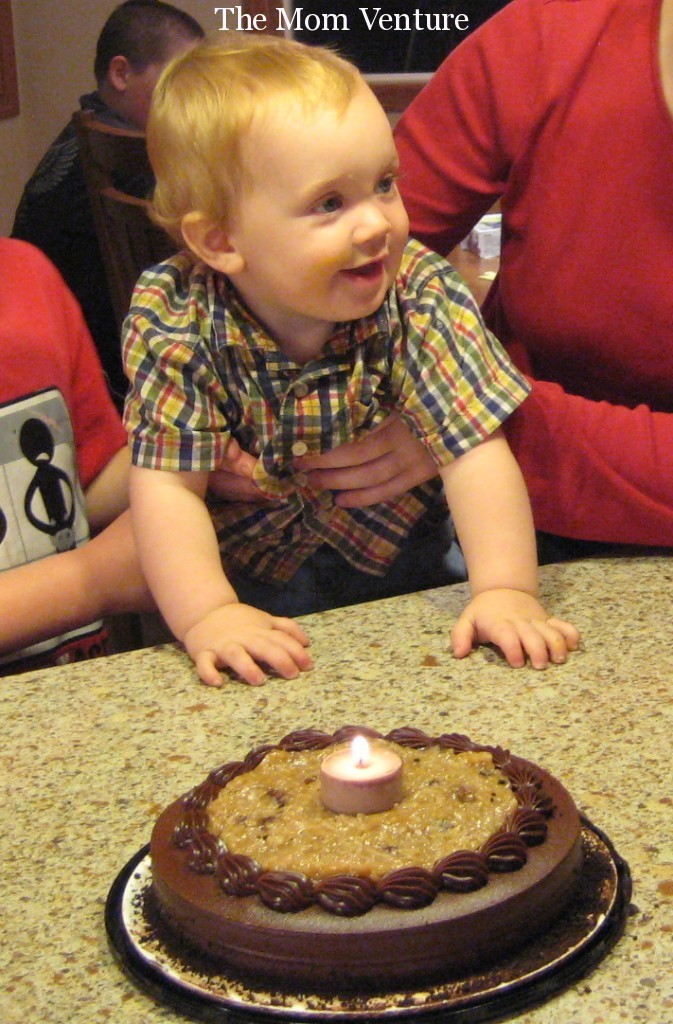 Yes, that is a tealight (courtesy of Homemade Candle Creations) we are using for his candle. My mom forgot to buy candles when she got the cake (-:

And one rule of first birthdays: Just take the shirt off before the cake devouring begins. Maybe even the pants too. :)

It started with this……

Then progressed into this….. 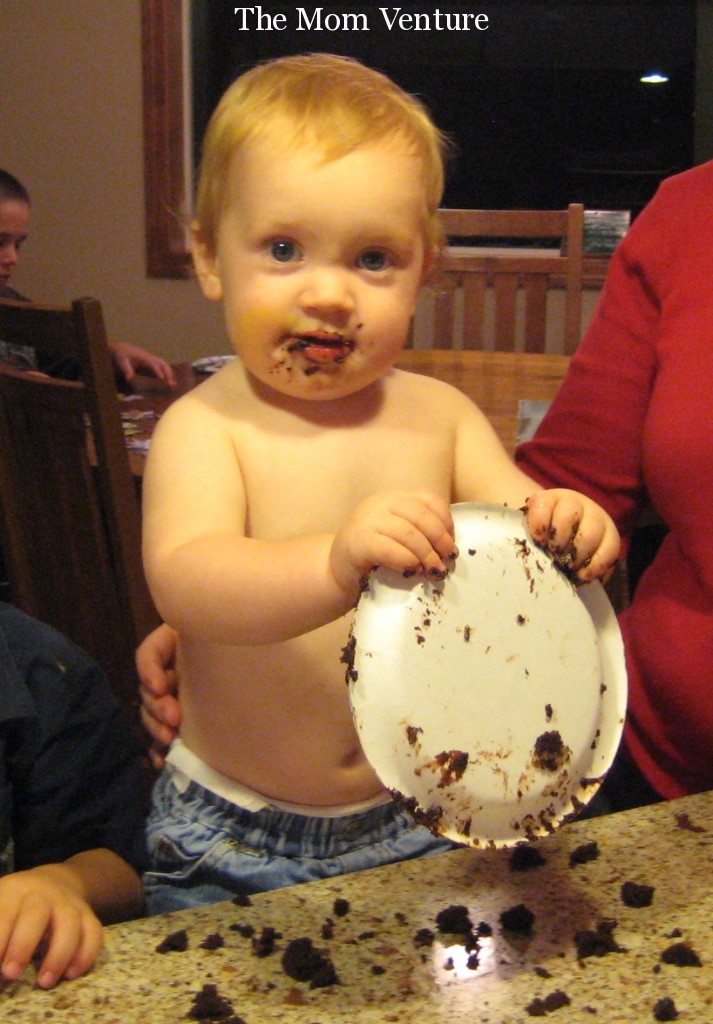 And ended with this…. 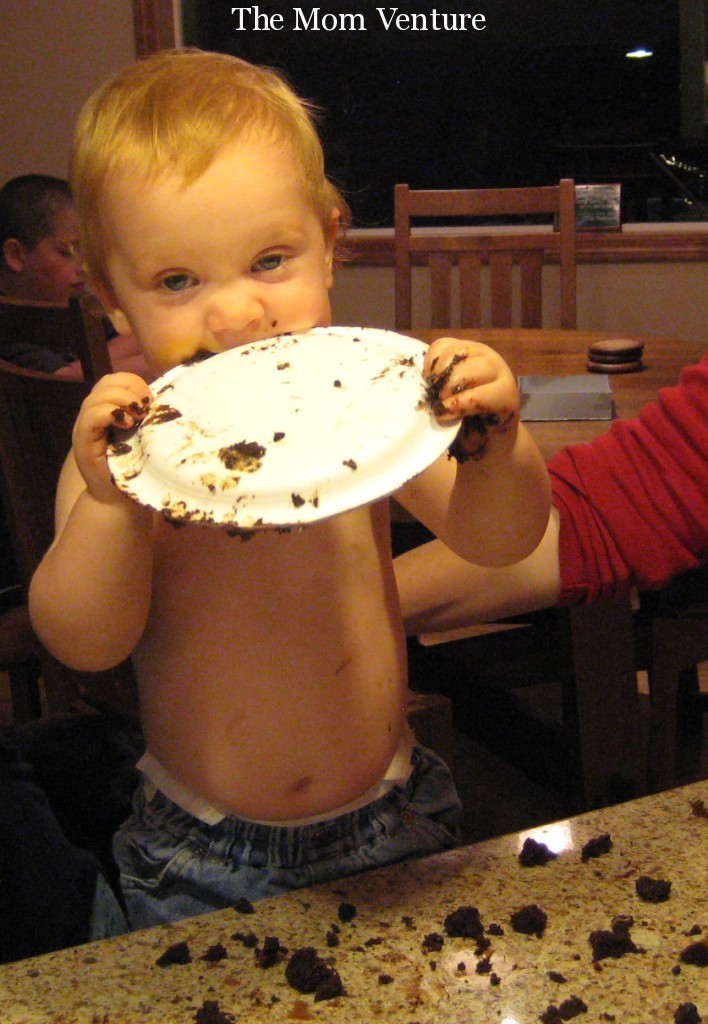 And earlier that day….. 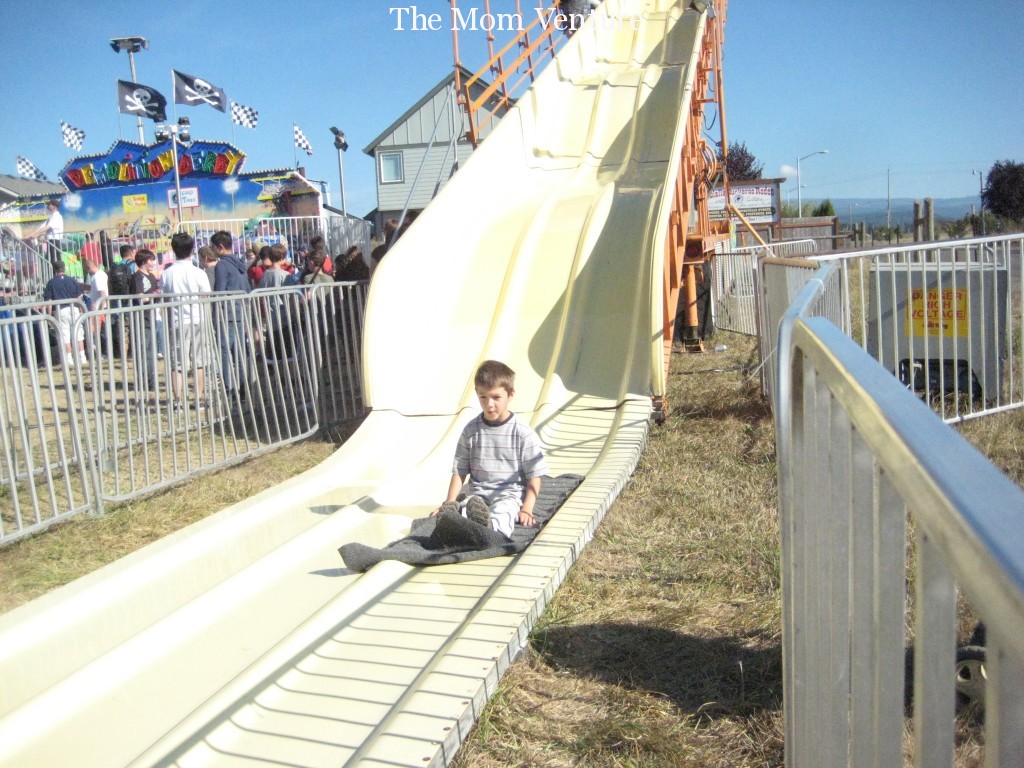 No, he did not eat the whole thing by himself :) 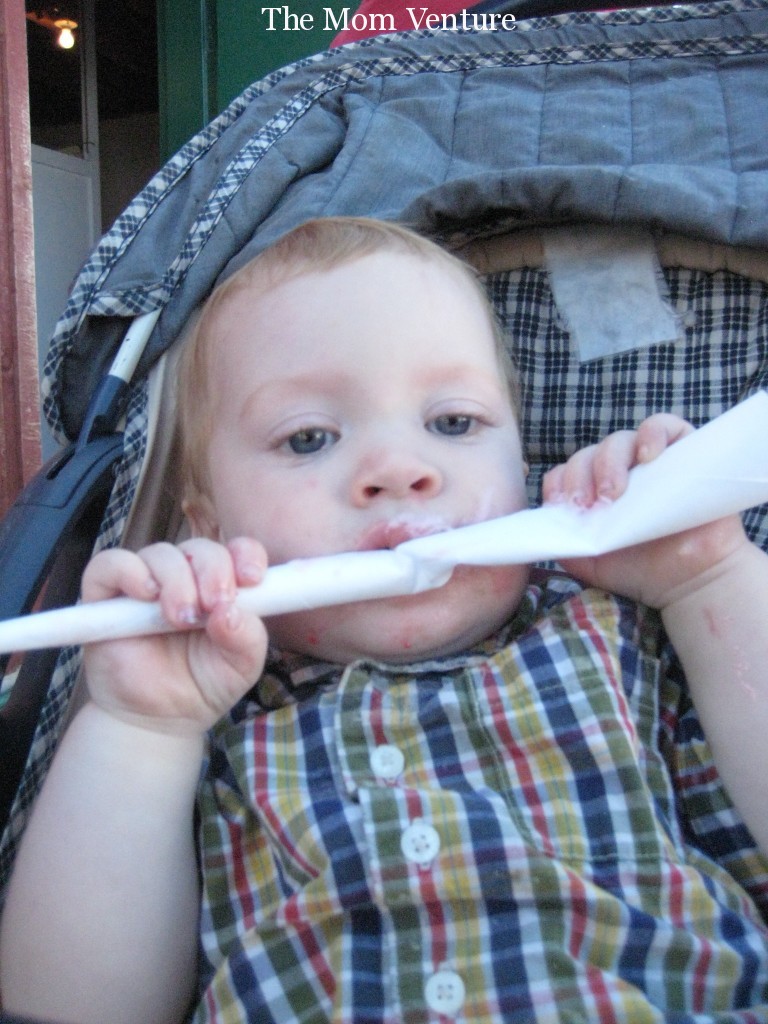 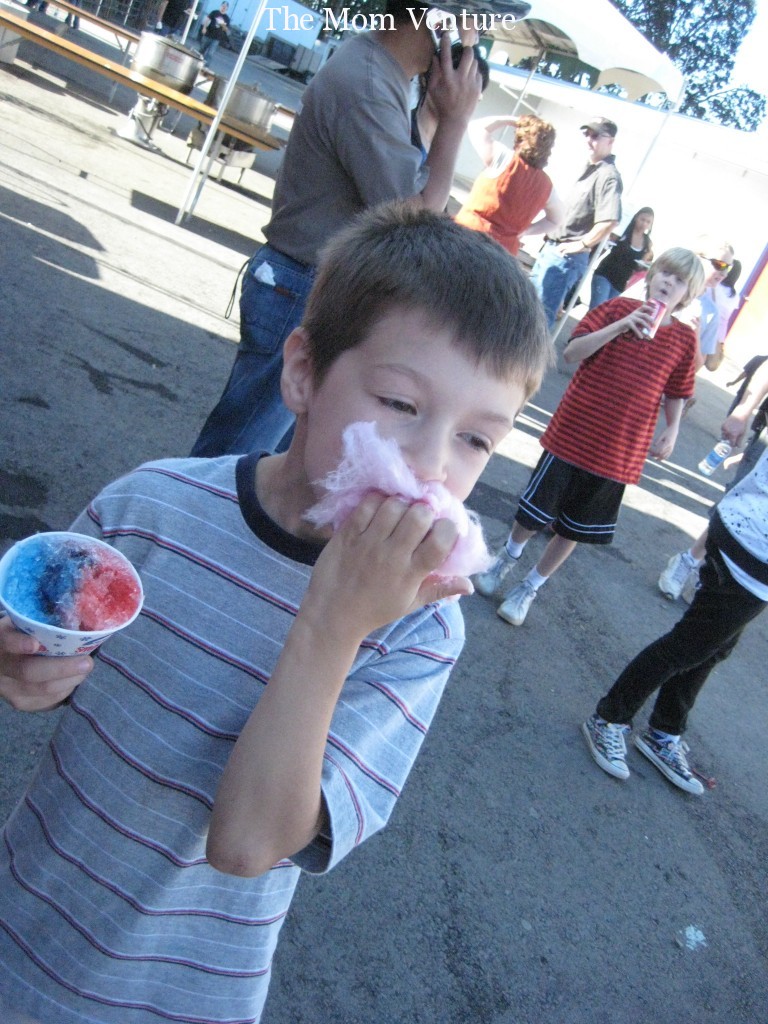 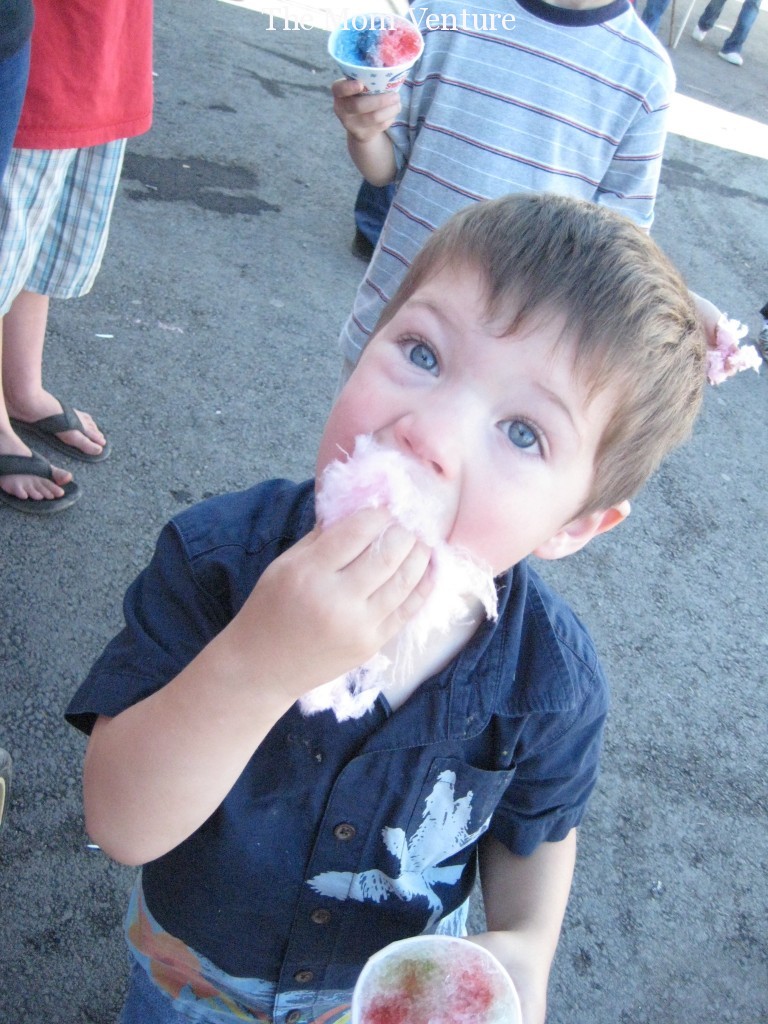 And then the rollercoaster….. 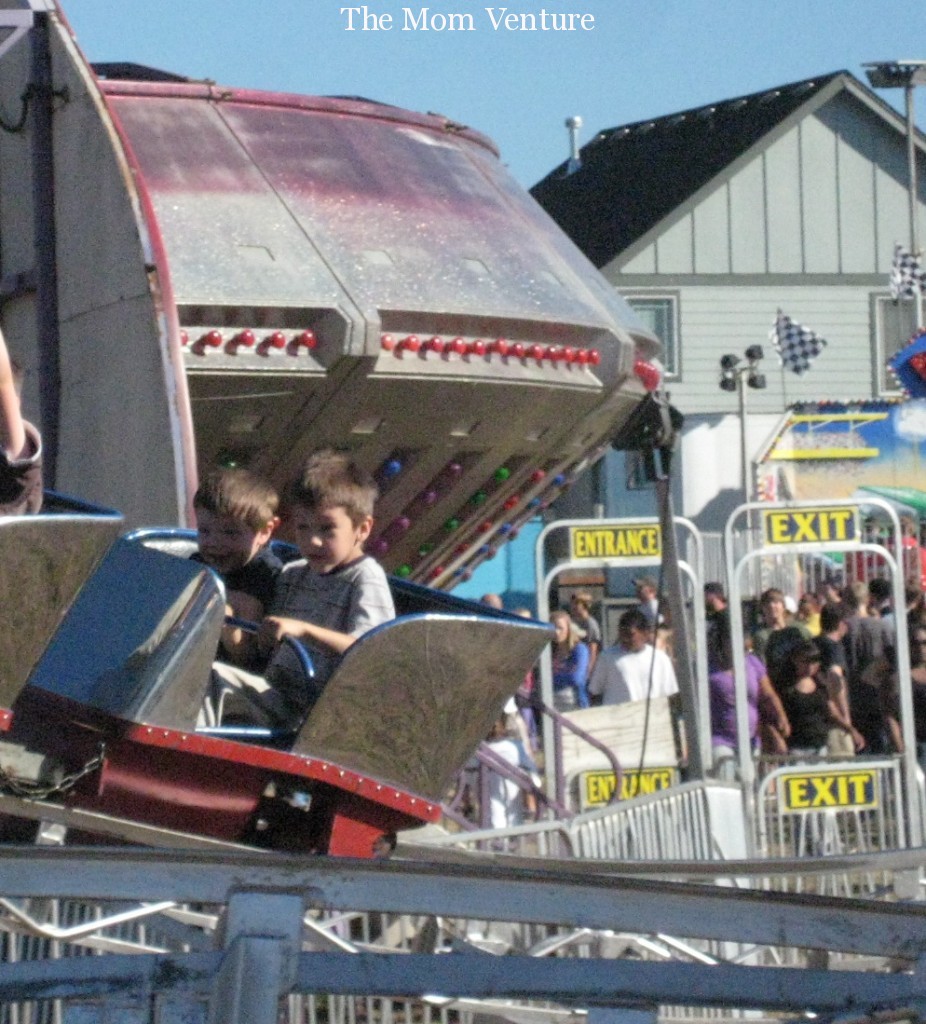 All in all, it was a great day! I even went on a ride with Ekid and it was fun, though I was a little concerned at first about the spinning because it was kind of like the teacups ride, only strawberries instead. The poor girls riding with us most likely didn’t get to spin as much as they would have liked! They were very nice about it though!

4 thoughts on “The fun we had: Baby’s first birthday!”