Ok, so my husband wonders why I can’t keep the house clean. Well, tonight was a perfect example of my plight to wash dishes. Here’s the rundown….

So tonight was a perfect example of why it’s hard for me to get anything done with a 6 year old, 3 year old and 11 month old around all day.  I get the boys to bed after brushing thier teeth, reading a book, singing a song, getting drinks, going potty and prayer time. The hubby is in our bedroom doing some song recording with a friend so I can’t put Baby to bed in there. Baby falls asleep while I’m nursing him in the boys room so I lay a blanket on the floor and put him down in there. He stays asleep.  Then after praying and saying good night to the boys I go into the kitchen and start on dishes. Pretty soon I’m having to go back in and give Ekid a tums because his “tummy hurts” sure, whatever, it hurts every night lately. I don’t always give him tums because it’s usually that he wants a drink so he says his tummy hurts(don’t know what that has to do with needing a drink of water…). But tonight instead of another drink I gave him a tums and told him to “Go to sleep!”.  Then I try washing some more dishes.

I go into the room and Ekid(3.5) is on the top bunk bed saying that Nboy(6.5) touched Baby and woke him up. I ask if this was so and Nboy sheepishly nods his head. Nboy got in trouble…….

Now I’m really mad because now Baby is awake and won’t go back to sleep and I can’t put him in our bedroom because the guys are recording in there! So the dishes are put on hold until I can get Baby occupied with something. I finally did get the dishes done, but it was probably like 2 hours from the time I first started on them.

Ooops, actually I didn’t get them all done, but it was close…..(sorry, I was trying to romanticize this shot. How do you make dirty dishes in a sink look good?) 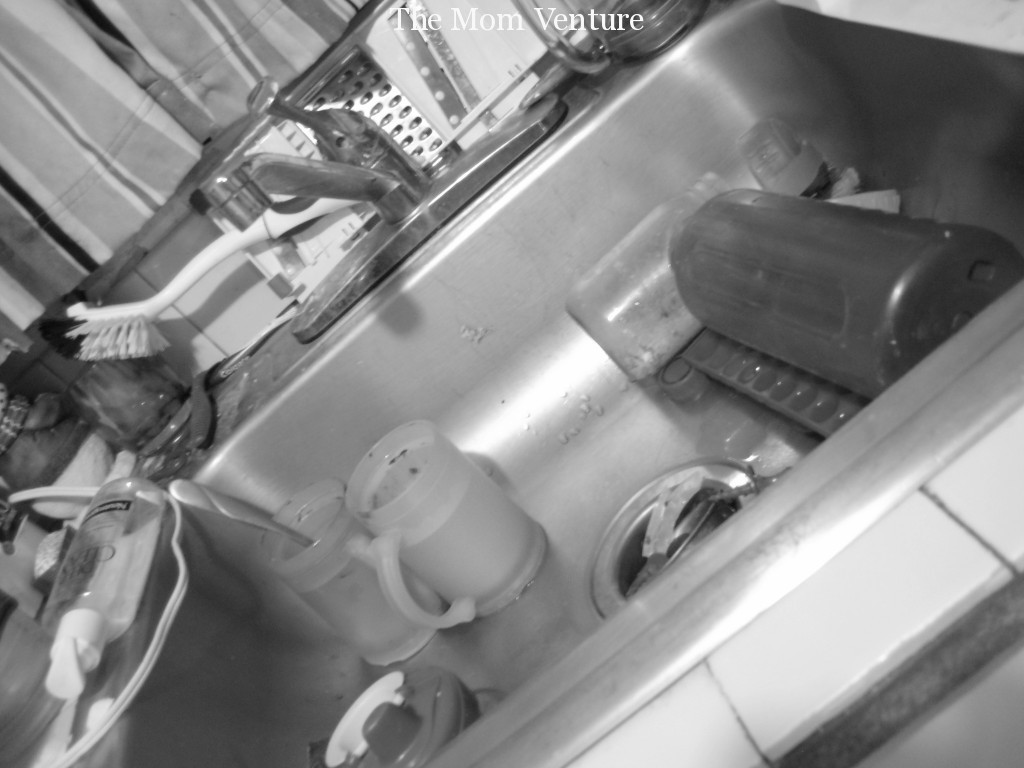 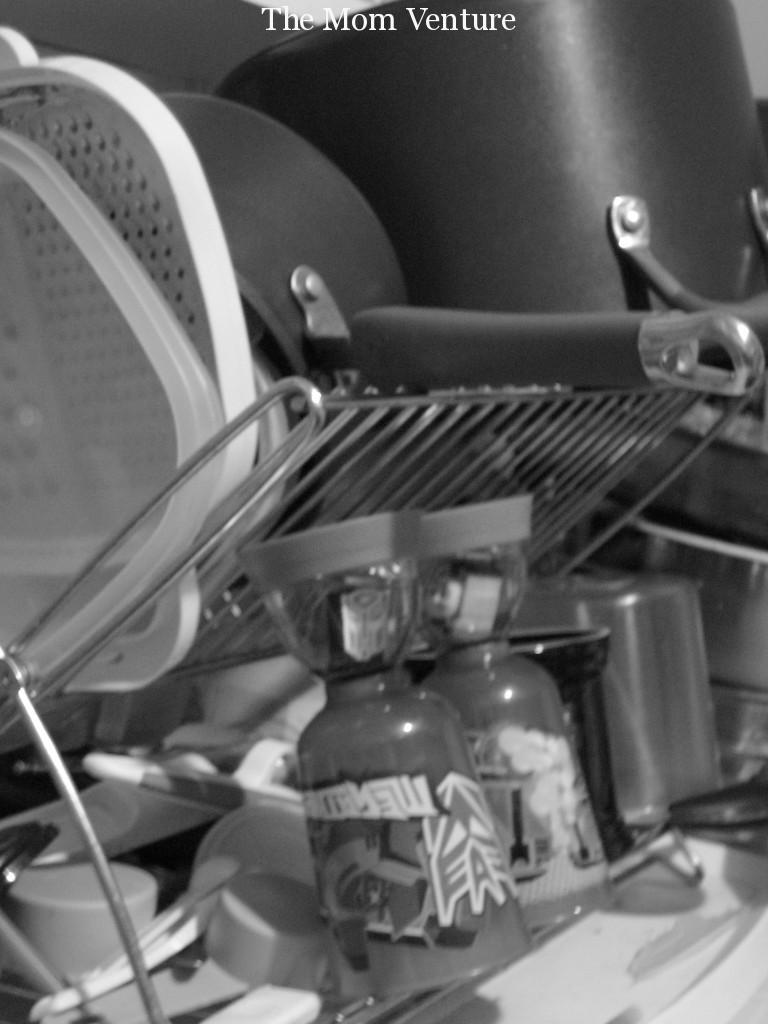 Is it pathetic that it’s after 1am and I’m taking pictures of my sink? And that I have edited this several times since I published it……. I think the blogging is getting to me….

This is pretty much my whole day.  It almost feels useless to start something knowing that I’m just going to get interrupted shortly after. I know doing something is better than nothing though, so I must trudge on (:

Anyway, so, to my husband, that is why it’s so hard for me to get things done and keep the house clean!

And, we really need to get your recording studio out of our bedroom! (;

Oh, yes, and by the way if you’d like to hear some of my husbands songs, we just got them uploaded here: http://www.indiependencemusic.com/chris-hall You can listen, rate them, join his fan club and buy songs too! It’s pretty cool and we’re really excited about finally getting his music out there!